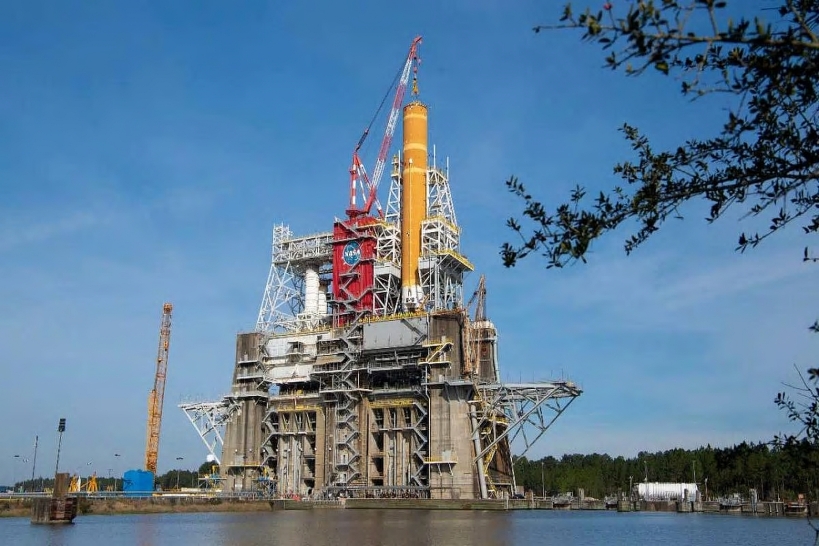 It is a while since I wrote something and, in the intervening time, important changes have happened. One of NASA’s biggest nightmares over the decades has been lack of continuity: one President, or party starts a programme, and the next cancels it. Again, we are going through a regime change in the United States. At [...]